Zendaya wore a Moschino  Resort 2022 silk jacket and matching shorts to the LA premiere of “Space Jam: A New Legacy”

Zendaya was in attendance at the premiere of her movie Space Jam: Legacy at Regal LA Live on Monday (July 12) in downtown Los Angeles.

The 24-year-old actress voices the role of Lola Bunny in the new Warner Bros. film, which will be released both in theaters and on HBO Max this Friday.

Zendaya opened up to EW about her relationship with the original Space Jam movie, which came out when she was just six-months-old. 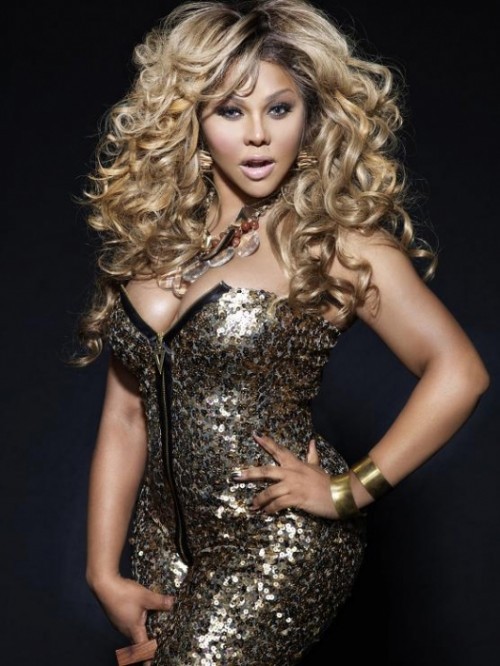 Kourtney Kardashian Wore Issey Miyake For Keeping Up with the Kardashians