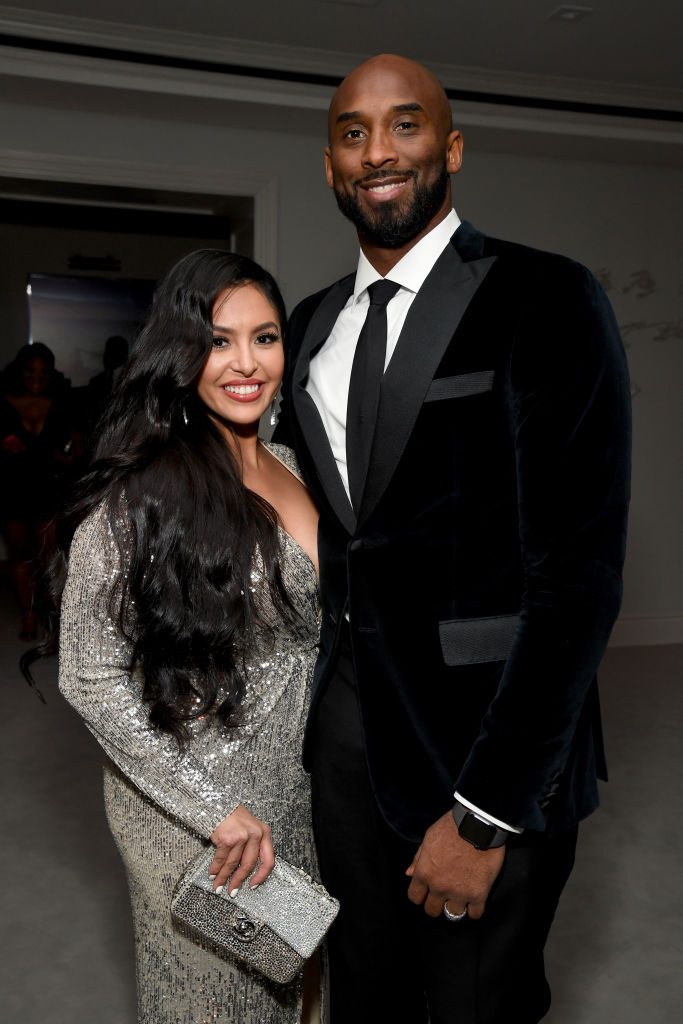 When Brendan Dunne of Complex broke the story that Kobe Bryant’s original Nike extension had expired and that the sports apparel giant would no longer be releasing any more of his signature shoes unless a new deal was reached, people had a range of reactions to the news.

On one hand, many fans were understandably upset that they would no longer have a chance to buy new Kobes, but on the other hand, Nike’s handling of the late Lakers legend’s new merchandise since his passing last year had frustrated some. The extremely limited supply not only made it hard for regular fans to get the shoes, but actively created a perverse opportunity for re-sellers to profit off of Bryant’s death.

And on the latter front, it turns out that fans weren’t the only ones who those limited hype drops on SNKRS hadn’t sat well with, according to Nick DePaula of ESPN. Kobe’s widow, Vanessa Bryant, wasn’t happy with how such releases were being handled, either:

According to a source, Bryant and the estate had grown frustrated with Nike limiting the availability of Kobe product during his retirement and after his January 2020 death in a helicopter crash. There was also frustration with the lack of availability of Kobe footwear in Kids sizes, according to sources, presumably to be worn by both young boys and young girls getting their starts in the sport.

Nike, sources said, had presented an extension offer that was not in line with expectations or of an ongoing “lifetime” structure like the Nike Inc. contracts held by both Michael Jordan and LeBron James.

This isn’t an entirely surprising development in this respect. Vanessa had previously posted on Instagram that she was trying to work with Nike to make more of Kobe’s signature shoes and other merchandise available to fans who had voiced their own frustration to her:

But Nike — who has had some of the other ethical issues with their SNKRS platform and overall direct-to-consumer model exposed over the last several months — continued to exclusively drop Kobe merch in extremely limited quantities on SNKRS, with re-sellers buying nearly all of it up in seconds just to flip it with massive markups. So in retrospect, given that Vanessa had spoken out publicly about this issue right as their extension talks were coming up with Nike and with the recent revelation that Kobe himself had been considering leaving the swoosh to start his own brand, maybe it shouldn’t be surprising that all of it led to an impasse that Vanessa felt was worth exiting the estate’s partnership with Nike over.

The fact that the statement she gave to DePaula repeatedly mentions how popular Kobe’s shoes are with both fans and current players — in conjunction with the above leak that the offer wasn’t up to par with the lifetime deals of LeBron James and Michael Jordan — would lead one to believe that she felt like his name and brand was worth more than Nike was offering, too:

Vanessa Bryant to ESPN (1/3): “Kobe & Nike have made some of the most beautiful basketball shoes of all time, worn and adored by fans and athletes in all sports across the globe. It seems fitting that more NBA players wear my husband’s product than any other signature shoe.”
Vanessa Bryant to ESPN (2/3): “My hope will always be to allow Kobe’s fans to get and wear his products. I will continue to fight for that. Kobe’s products sell out in seconds. That says everything.
Vanessa Bryant to ESPN (3/3): “I was hoping to forge a lifelong partnership with Nike that reflects my husband’s legacy. We will always do everything we can to honor Kobe and Gigi’s legacies. That will never change.” 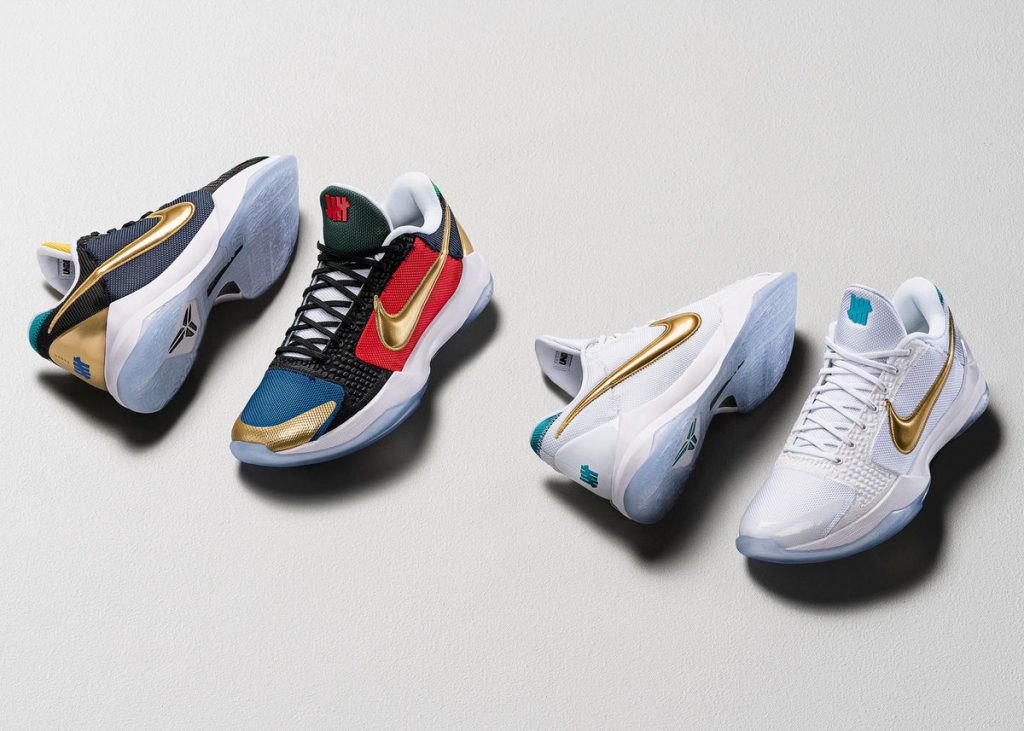 So what’s next for those hoping to get their hands on Bryant’s shoes? Basically, good luck with re-sellers, at least for now. Down the line, maybe these two sides reach a deal or Vanessa finds another company to release Bryant’s shoes — DePaula’s full story gets into the specifics of who owns what designs between Kobe’s estate and Nike — but for the foreseeable future, it looks like Kobes are going to be even more limited than they already were. However, given how badly Nike kept botching these rollouts and refusing to make more Kobes to meet demand, maybe this change won’t functionally make a big difference to most people who wanted them, anyway.