Vanessa Bryant flew to Venice, Italy to attend the Dolce & Gabbana fashion show, which took place amid the 2021 Venice Film Festival. Vanessa revealed in a recent post that she was hesitant to go on the trip at first.

“I was reluctant to get away but I’m so glad I did it!,” she wrote alongside a series of photos on Tuesday, August 31. ”It was so nice to enjoy life a little bit and think about everything I have on my plate. This was so good for my soul. Thank you so much for an amazing weekend, Domenico & Stefano @dolcegabbana.”

Along with the heartfelt, honest caption, Bryant also shared a few selfies alongside designers Domenico Dolce and Stefano Gabbana along with two solo shots of herself enjoying the festivities.

Over the course of the past year and a half, Vanessa has been dealing with the loss of her husband, Kobe Bryant, and their daughter, 13-year-old Gianna Bryant, in a helicopter crash over Calabasas in January 2020. The late Lakers legend’s birthday just passed, on August 23, which also happened to be her eldest daughter, 18-year-old Natalia Bryant’s first day at USC. She is also mother to Bianka Bryant, 4, and Capri Bryant, 2.

Beyond the mourning of her husband and her baby girl, Bryant has been dealing with a lot of other logistics surrounding their death and Kobe’s estate. Back in June, she reached a confidential settlement to end her lawsuit against the helicopter company she blamed for the death of her husband and daughter. 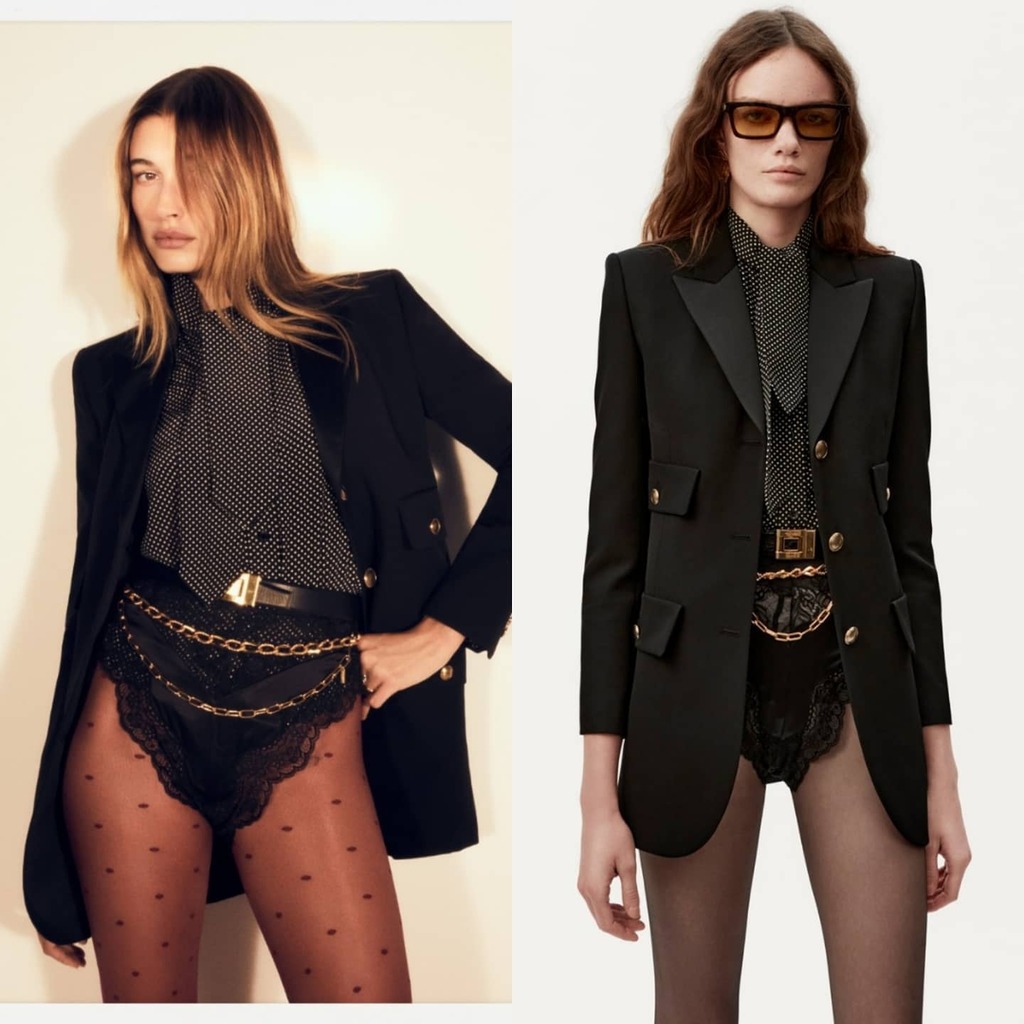 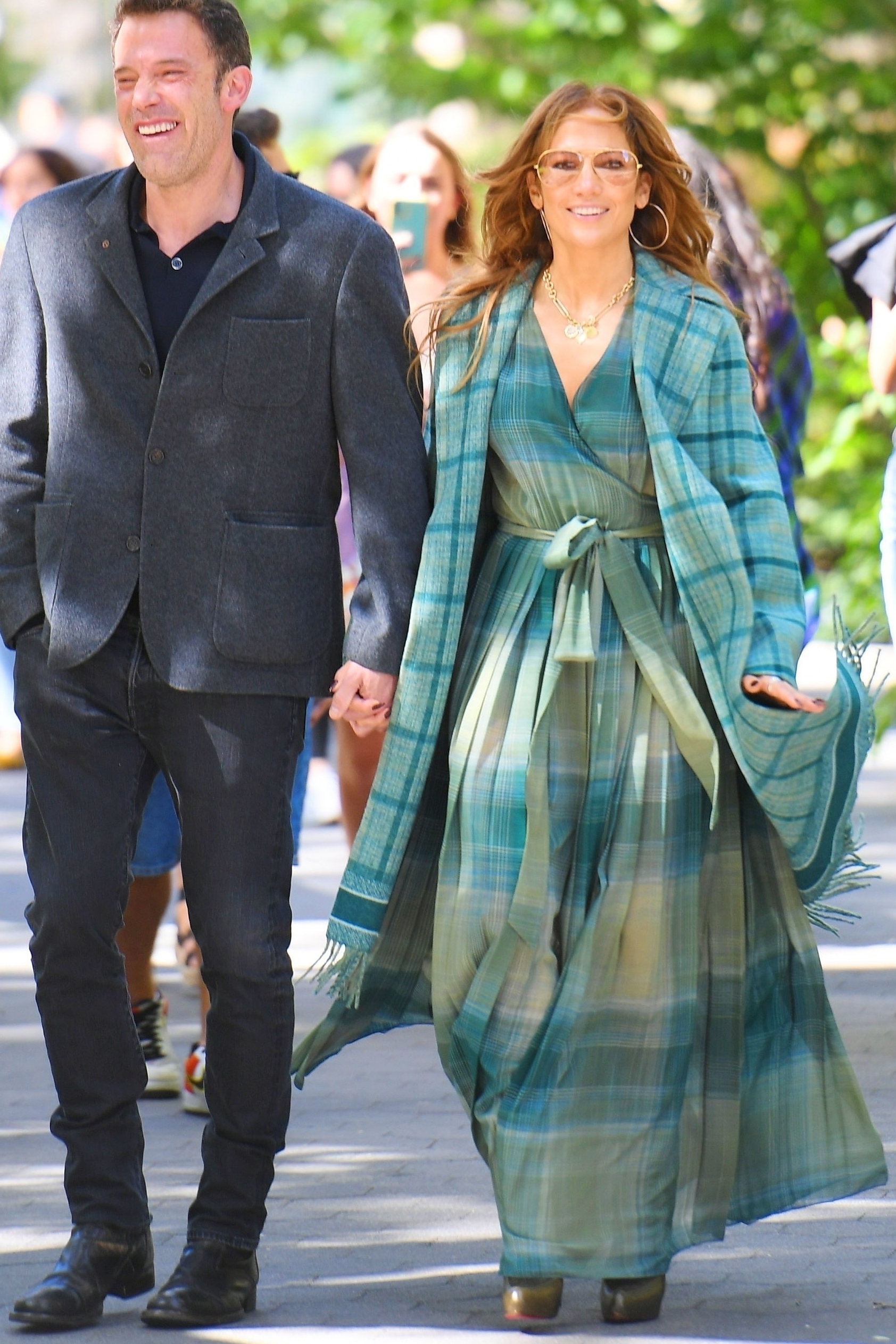