The Weeknd Will Star In HBO’s ‘The Idol’

Canadian R&B artist The Weeknd is set to make his television debut in HBO’s The Idol, the pop singer confirmed on Wednesday, June 30.

According to a Variety report, The Idol follows “a female pop singer who starts a romance with an enigmatic L.A. club owner who is the leader of a secret cult.”

Information about The Weeknd’s character in the series has yet to be revealed. HBO, however, announced that the singer will also co-write and executive produce the series, alongside Euphoria’s Sam Levinson.

Joseph Epstein is reported to be the showrunner, executive producer, and writer. Further details, such as other cast members, filming dates, and target release date, have yet to be announced.

The Idol marks The Weeknd’s first major acting role. In May 2020, the singer appeared in an episode of the adult cartoon American Dad. The Weeknd voiced an animated version of himself in the episode “A Starboy is Born,” where he was also credited as a co-writer.

As a singer, The Weeknd is best known for his tracks “Blinding Lights,” “Save Your Tears,” and “The Hills.” The 31-year-old singer released his latest album, The Highlights, in February 2021.

According to Deadline, the “Blinding Lights” artist (born Abel Tesfaye) AKA The Weeknd has co-created a new series for HBO titled The Idol which he will also write, produce, and star in. He developed the new show with Euphoria creator Sam Levinson and Reza Fahim, a former nightclub owner and The Weeknd’s producing partner.

The show will follow “a female pop singer who starts a romance with an enigmatic L.A. club owner who is the leader of a secret cult.” 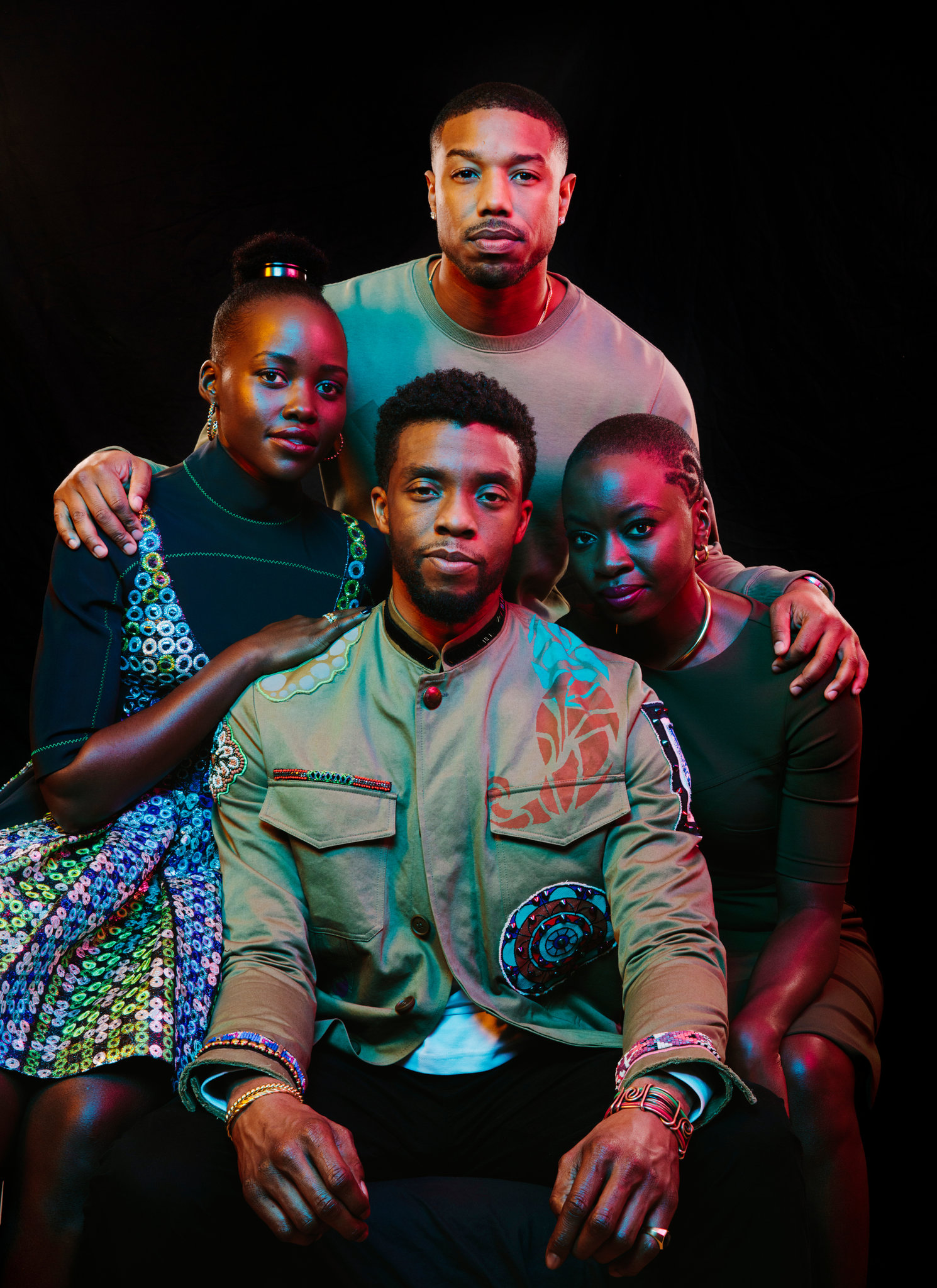 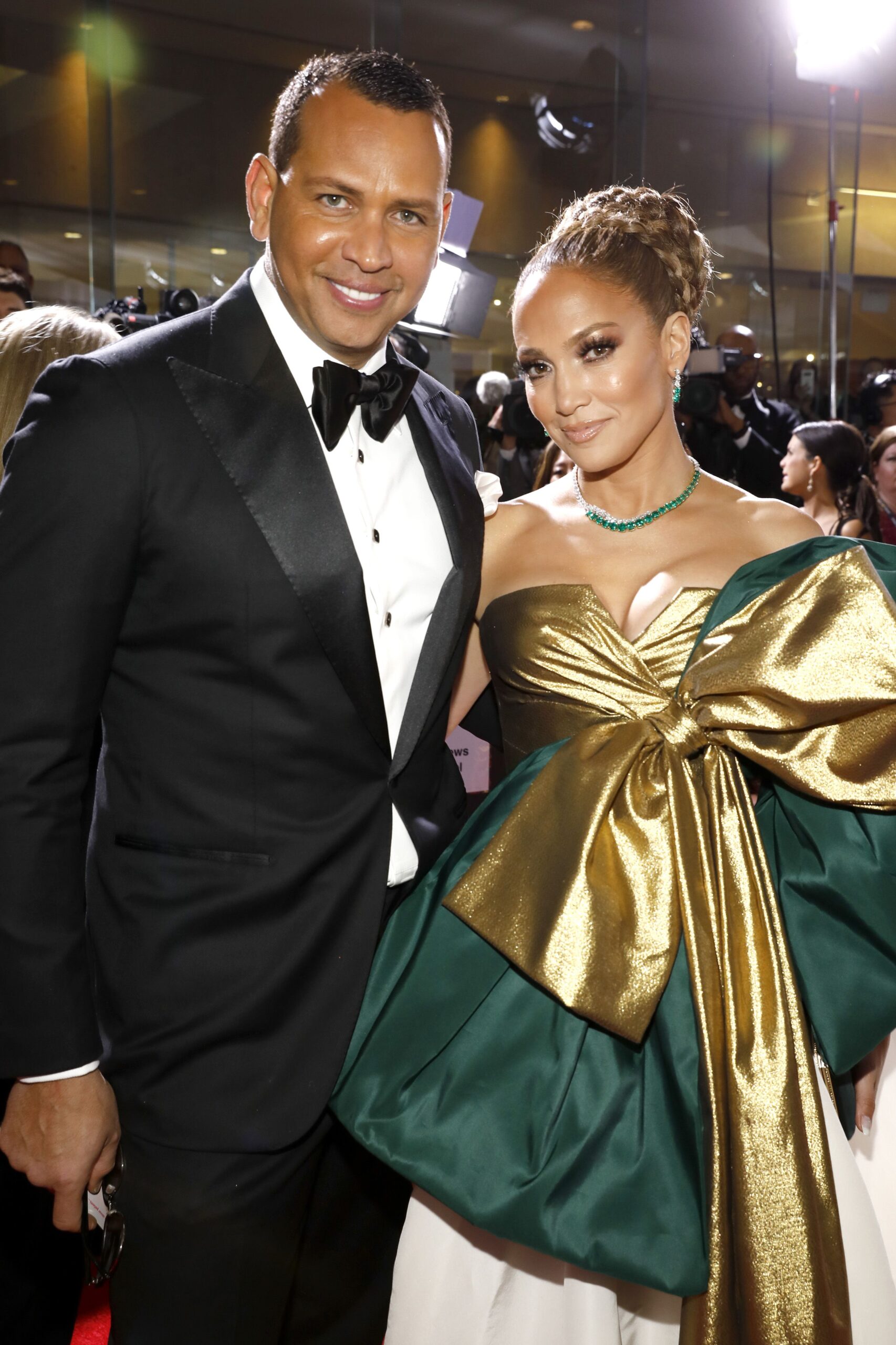 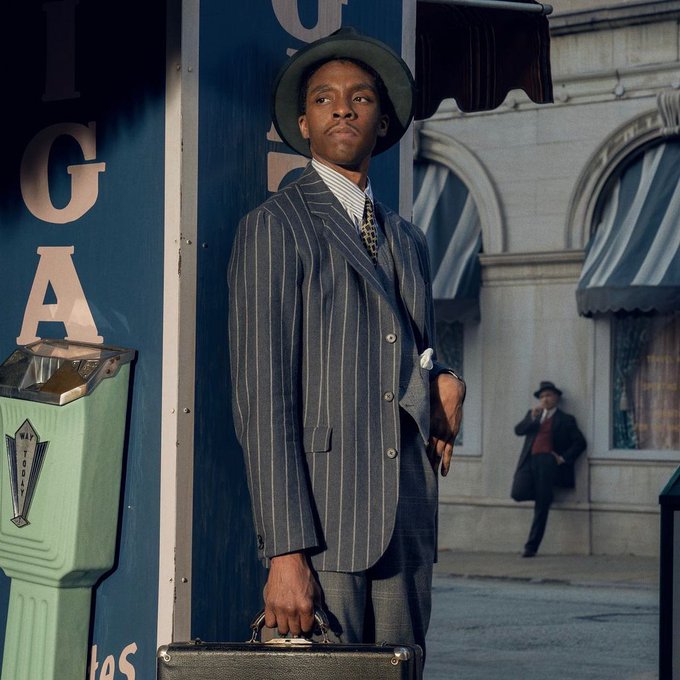 Chadwick Boseman’s Family Speaks Out On Oscars Loss: This Was Not A Snub