Rihanna  celebrated the launch of  her first Fenty fragrance, Fenty Eau de Parfum, on Tuesday morning, and within hours the spritz had sold out. Rihanna posted pics in  bed with a bowl of caviar served on a silver platter.

“how I woke up after #FENTYPARFUM sold out this morning!!!” Rihanna captioned her Instagram post. The singer appears to be pantless is the photos, wearing only a black hoodie and sunglasses as she digs into the treat.

“And that’s on Cavier for breakfast 🖤” Rihanna’s makeup artist Priscilla Ono commented. “When HARD work pays off!” someone else wrote.

The new perfume is “spicy and sweet all at once,” according to a Fenty Beauty press release, and is inspired by Rihanna’s favorite cities: Bridgetown, Barbados, Grasse, France, New York City, Paris and L.A. It features notes of magnolia, musk, tang

Ahead of Tuesday’s launch, Rihanna shared her signature scent with fans by compiling video clips and tweets of other celebrities including Cardi B, Jennifer Lawrence, Ryan Seacrest and Lil Nas X raving about how good she smells into an Instagram reel.

Rihanna’s successful Fenty Eau de Parfum launch comes just days after the musician, fashion designer and beauty mogul joined the ranks of the ultra-wealthy, according to Forbes, which reported that the star’s net worth is an estimated $1.7 billion.

Forbes estimated that about $1.4 billion of Rihanna’s wealth comes from her 50% stake in Fenty Beauty, which Rihanna launched in Sept. 2017 to high praise. Since first introducing her shade-inclusive makeup brand, Rihanna later expanded into Fenty Skin and now fragrance.

Another portion of Rihanna’s wealth (Forbes approximates $270 million) comes from her size-inclusive lingerie line, Savage X Fenty, which the star debuted in 2018.

how I woke up after #FENTYPARFUM sold out this morning!!! pic.twitter.com/JB1e5birlE

Aaliyah’s Estate Shares Statement On Protecting Her Legacy: “For 20 Years We Have Battled..” 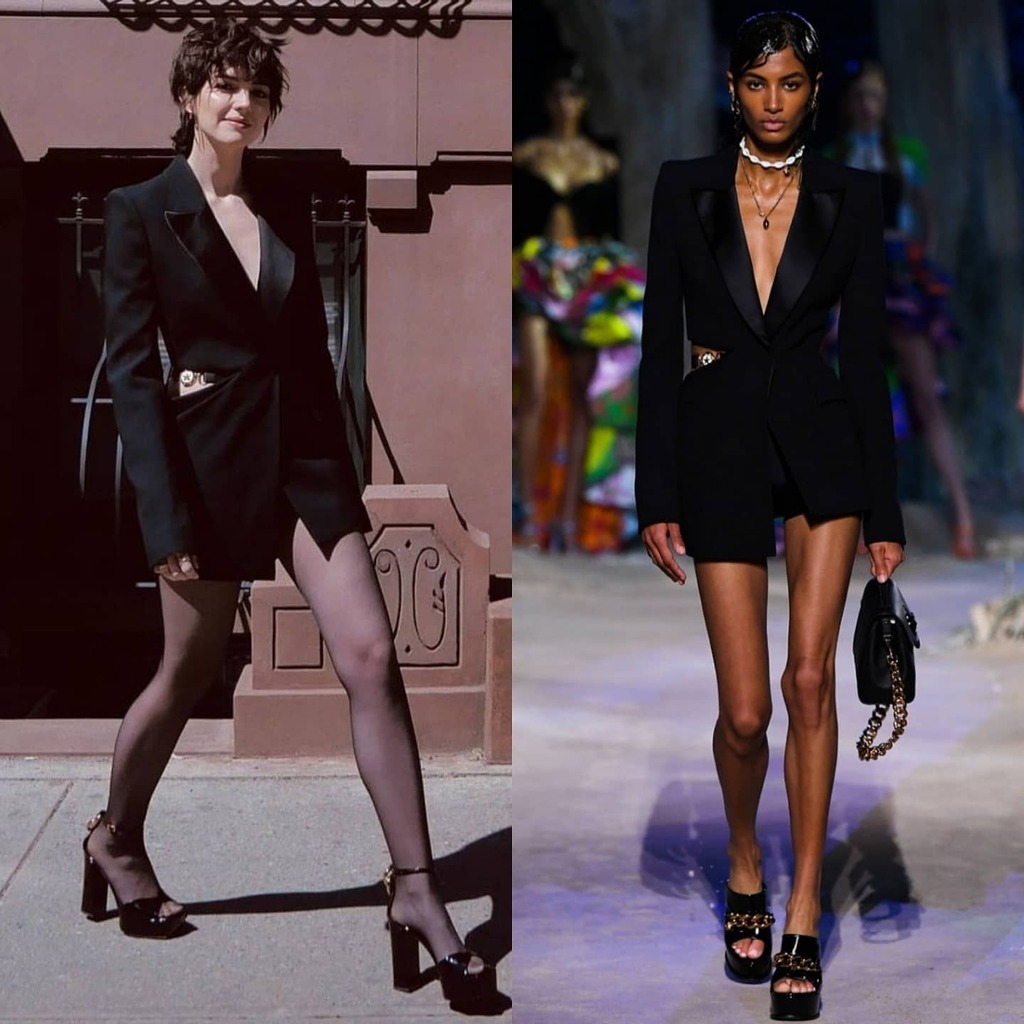 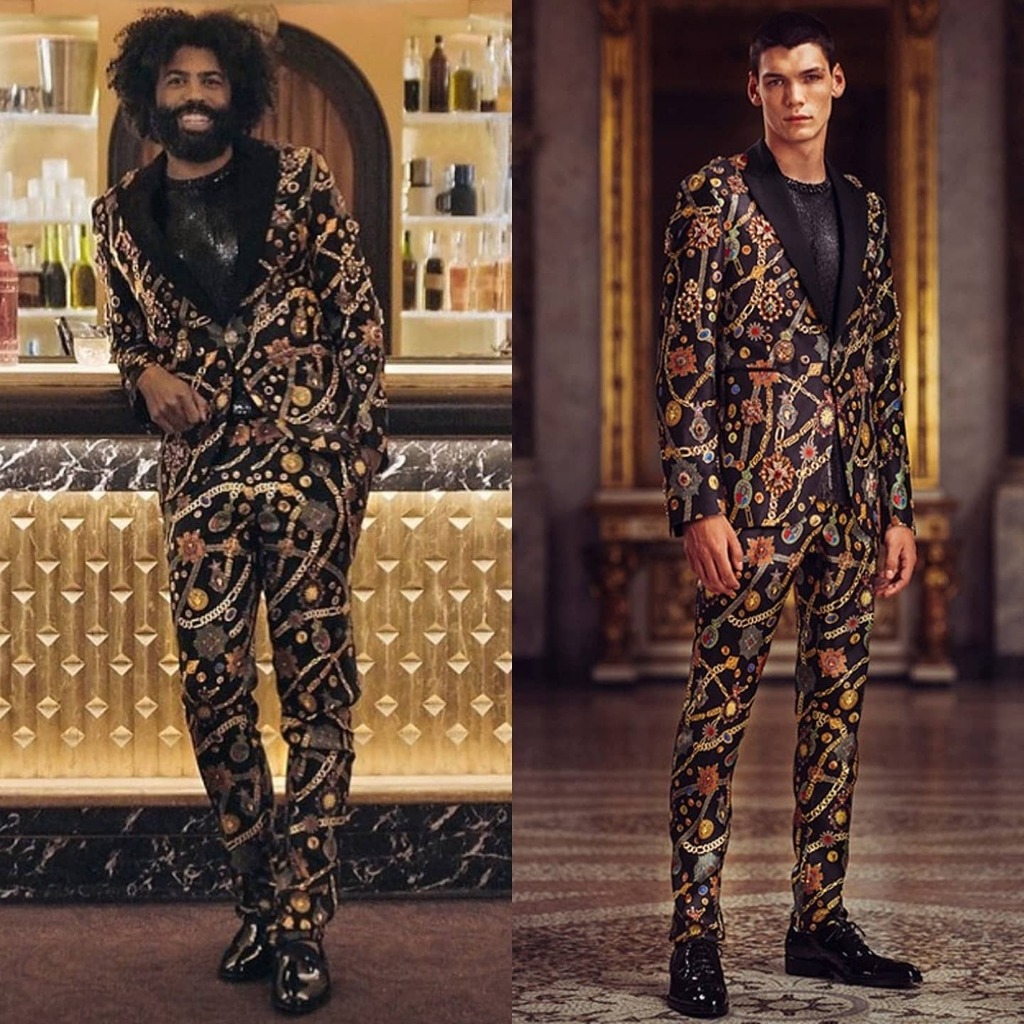