News of the video shoot comes just weeks after the couple was spotted engaging in some PDA while playing video games during a date night at Barcade in NYC. Two months ago Rocky opened up about his relationship with Rihanna in an interview with GQ, calling her “the love of my life.”

“So much better,” Rocky continued, when asked what it’s like to be in a relationship. “So much better when you got the One. She amounts to probably, like, a million of the other ones.”

Rocky is among culture’s most unabashed bachelors, but he says he’s comfortable embracing monogamy. “I think when you know, you know. She’s the One.”

After Rih and Rocky sparked romance rumors in early 2020, they took off last summer on a road trip in a tour bus. Rocky said he “met myself” on this peaceful trip, during which he dropped acid and designed clothes, as well as worked on new music away from the usual studio setup. He added that All Smiles was “absolutely” influenced by Rihanna, who’s been offering her thoughts throughout the recording process. 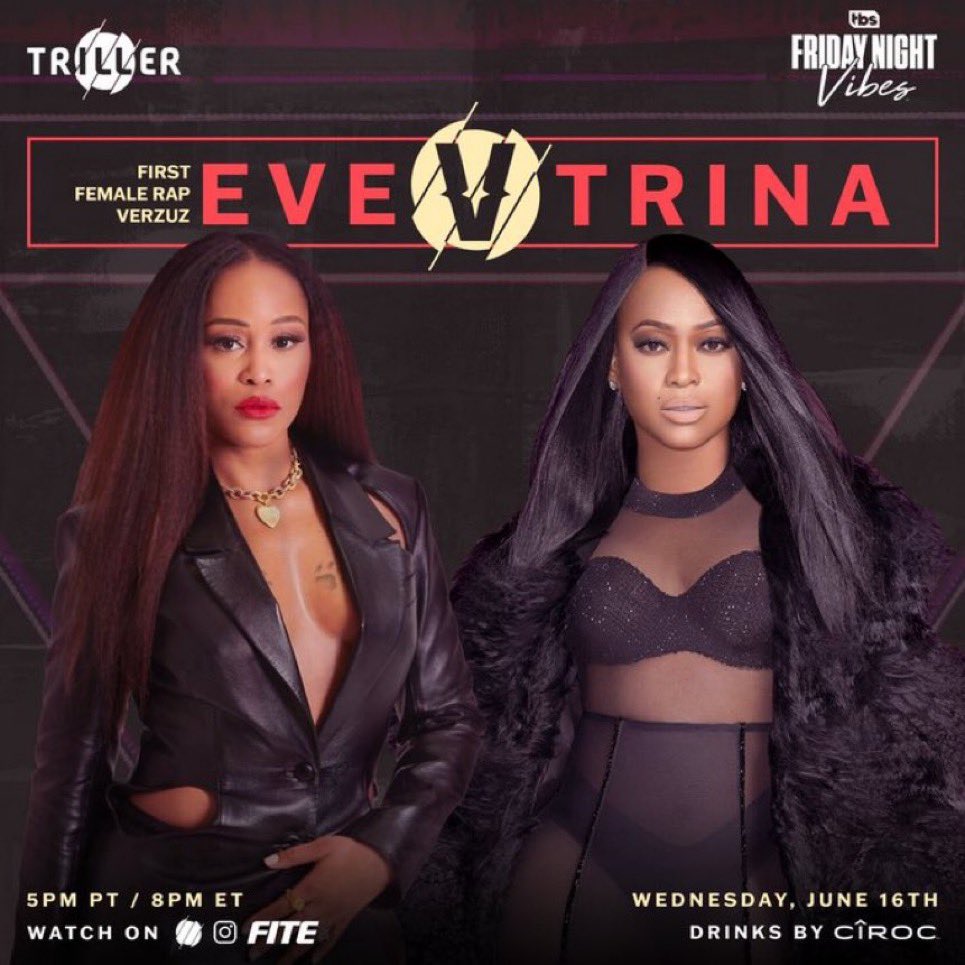 Eve vs. Trina in ‘Verzuz’ Battle Was Black Girl Magic 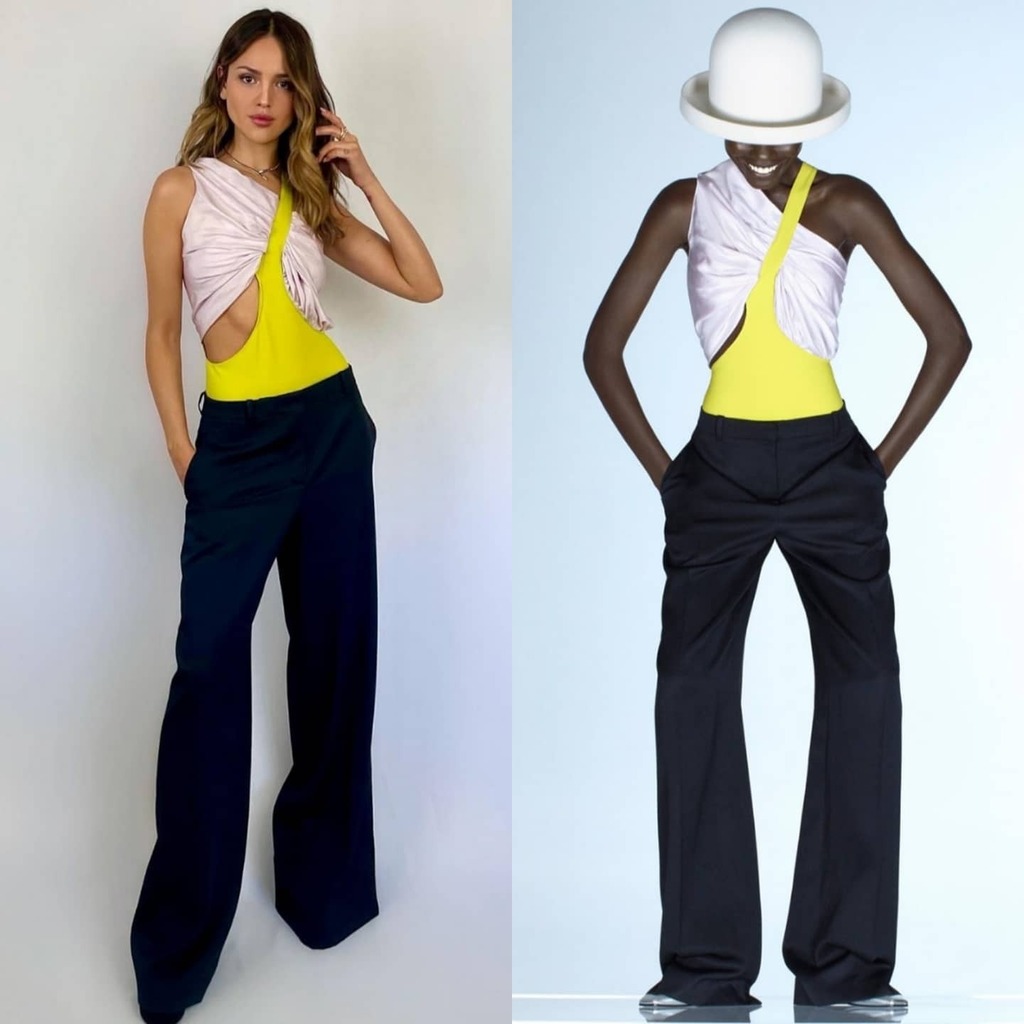 Hailey Bieber In Acne Studios Coat Out In New York