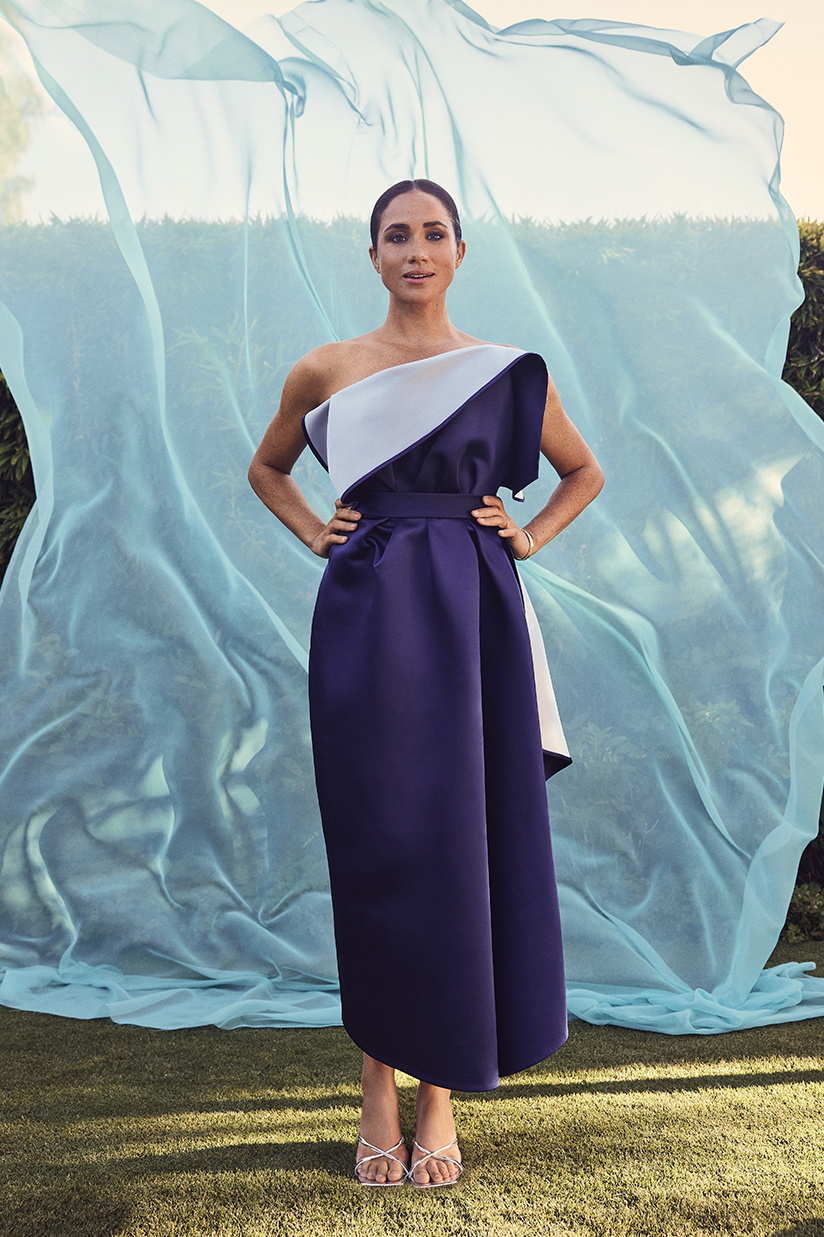 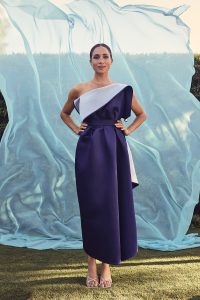 Meghan Markle, Duchess of Sussex,  was featured on the cover of  of Variety magazine  latest issue .

In March 2020, Harry and Meghan officially transitioned out of their roles as senior members of The British Royal Family. Since then, the couple has relocated to California and focused on media ventures. In September 2020, they signed a multiyear deal with Netflix. In August of this year, Markle officially launched her Spotify podcast. 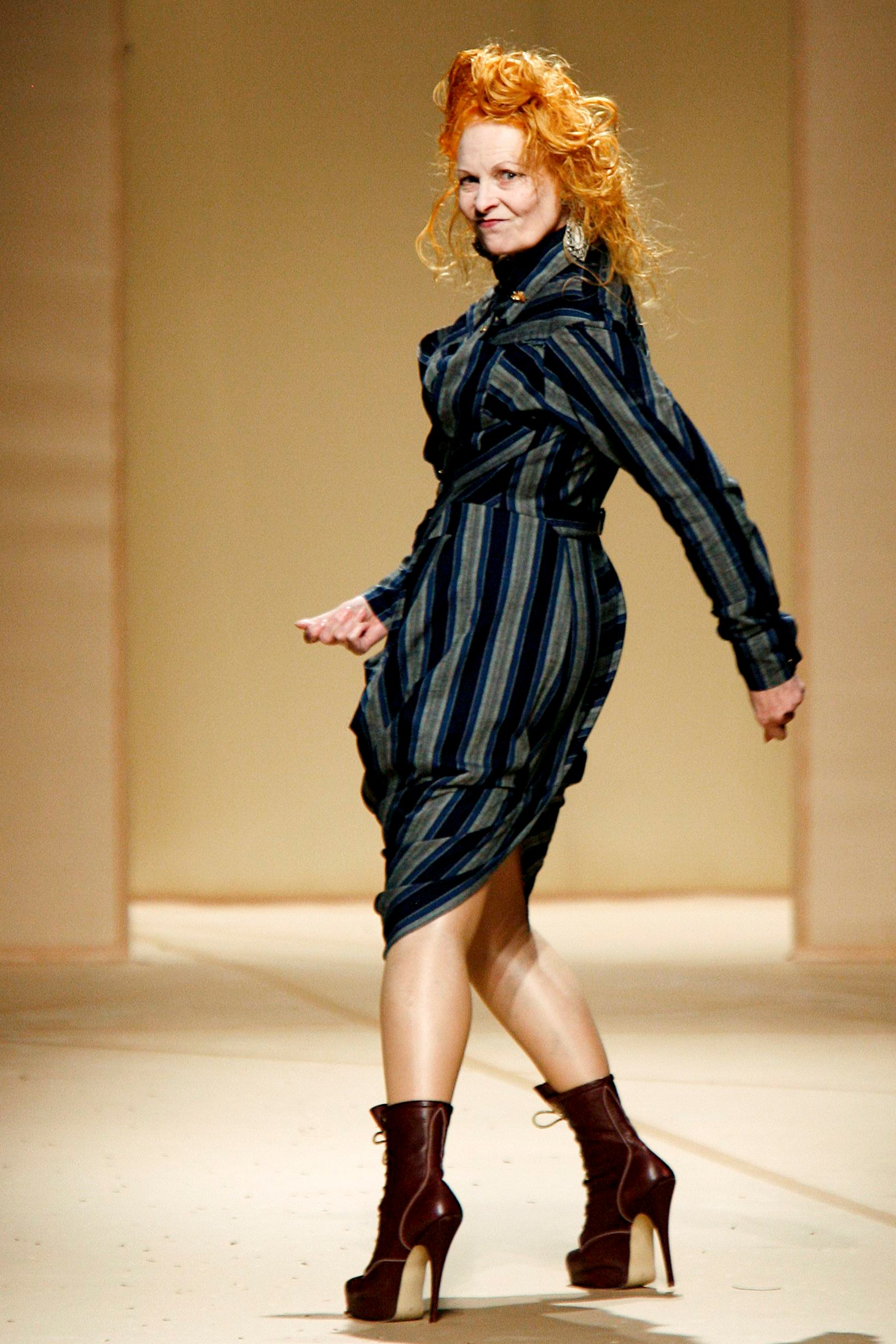 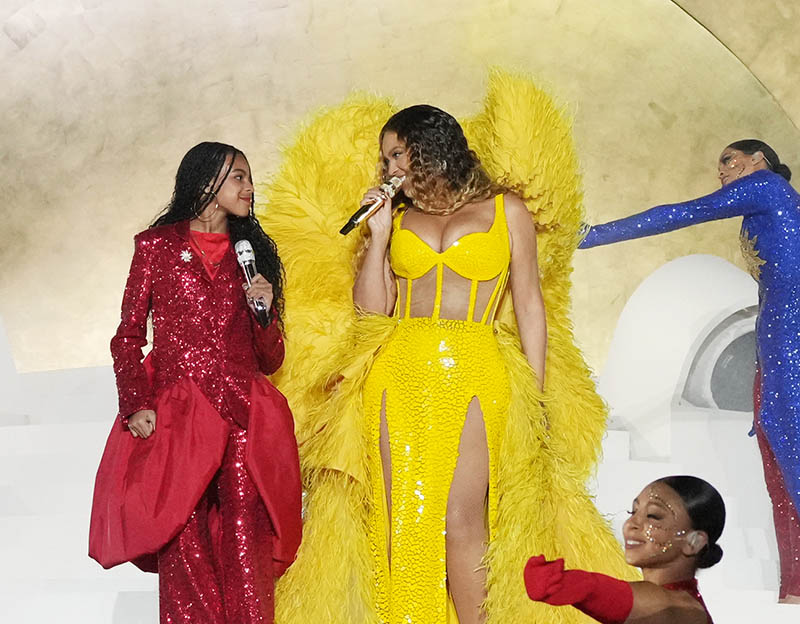 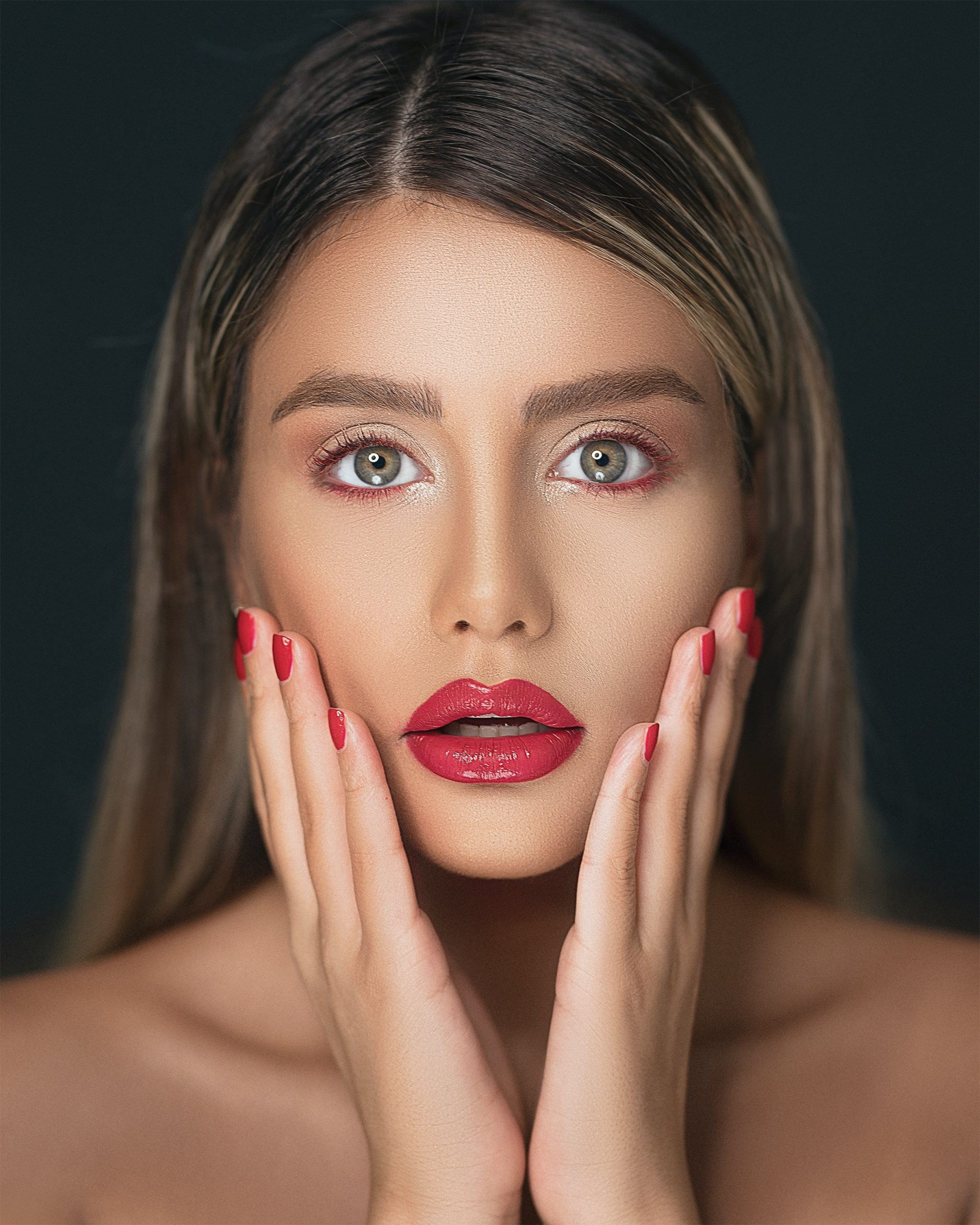 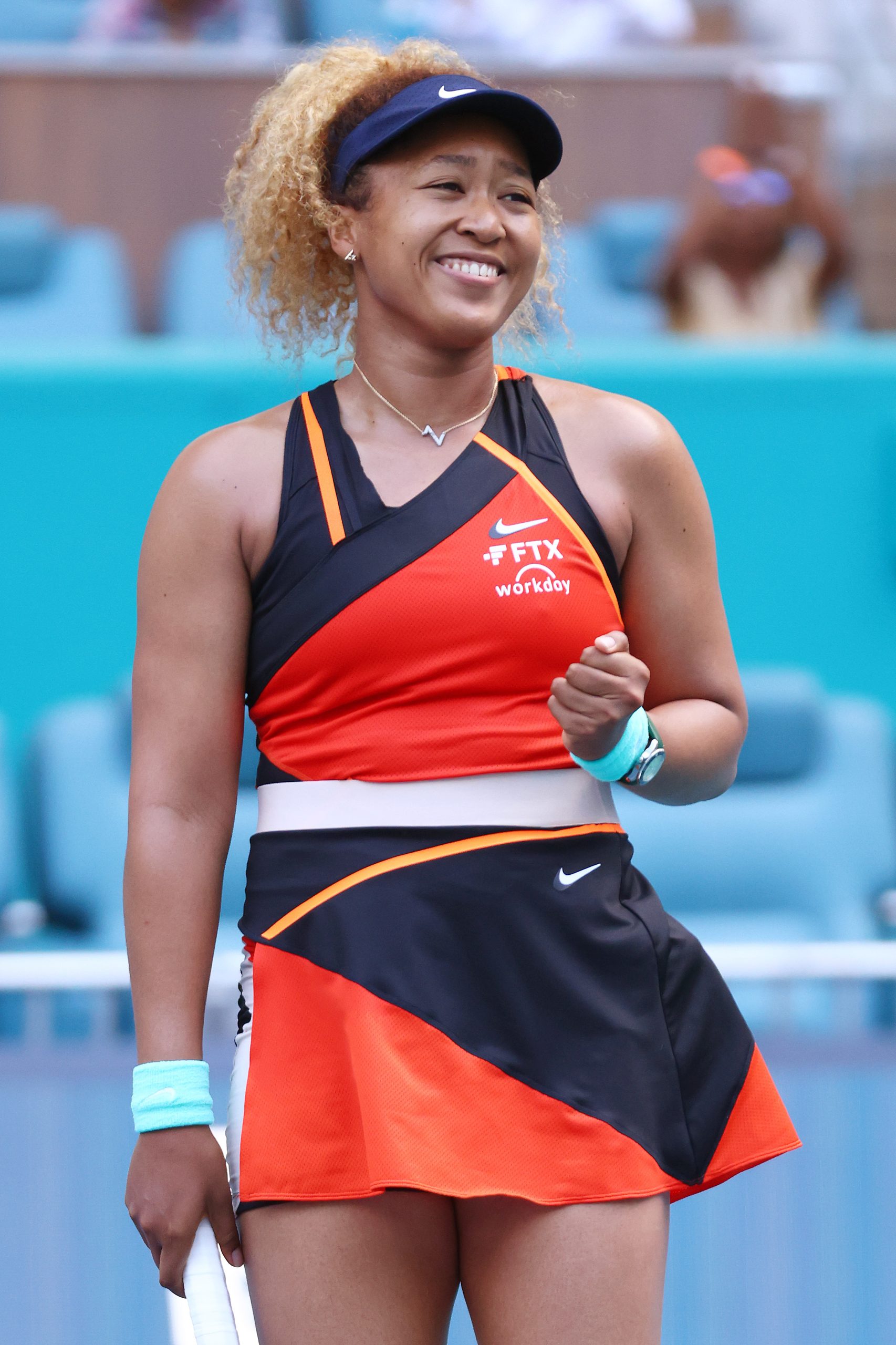