On Wednesday, “Mary J. Blige’s My Life,” a new Amazon Studios documentary directed by Oscar-winner Vanessa Roth and executive produced by Mary J. Blige, premiered in New York City, chronicling the nine-time Grammy winning artist’s landmark 1994 album “My Life” and the Queen of Hip-Hop Soul’s journey from the Slow Bomb projects of Yonkers to the heights of hip-hop music.

“There is a ministry that is Mary,” said Roth at the premiere. “She’s a healer.”

“My Life” gave Blige the opportunity to address the culture as she saw it and for listeners to see themselves reflected in a young Black woman struggling deeply with herself, fundamentally broadened the genre’s purview. “Mary J. Blige’s My Life” follows Blige as she celebrates the album’s 25th anniversary and probes the childhood trauma, alcohol and drug abuse, and mental health struggles that delivered her breakout record.

That pain was immortalized in tracks like “Be Happy” and “My Life,” layering a sincere R&B sound over unrepentant, heavy hip-hop tracks. Listeners heard, as the documentary argues, the real thing: Poverty, frustration, loneliness and self-destruction, and they saw in an ascendant Hip-Hop Soul something they knew existed: A young woman, sensitive and soulful, concerned with life, loss and love.

If the essence of hip-hop, as Sister Souljah once wrote, is to express through rhyme and music the realities of youth in America — about transfiguring hardship into a litmus test for legitimacy — in the early ’90s, those realities were about men, driven by ultra-masculine MCs of the Public Enemy era.

“But people listened to Mary,” Roth told Variety. “Suddenly, all of these women felt seen and heard.”

Blige told Variety that “My Life” began it all. “We have come through so much together,” she said Wednesday, speaking as much about her music as the listeners it has saved. “This album started the movement and the conversation. Hip-hop soul is just a genre of music. It’s an assignment for a lot of us. What I do, what ‘My Life’ did, is to try and heal.”

“God heard my prayers when I was in my deepest, darkest hell,” Blige said later at the after-party, surrounded by loved ones at a small affair at the top of Lincoln Center, where the room danced into the early hours of the morning.

“I didn’t have to ask God what I prayed for. But I got it,” she finished, gesturing to the DJ to start his set. “Where’s the beat at?”

It’s as much a testimony as it is a love letter and I forever love Mary for somehow always giving us both 🤎 pic.twitter.com/MmoIKz0XqO

Meghan Markle Has The Most Popular Beauty Routine On Google 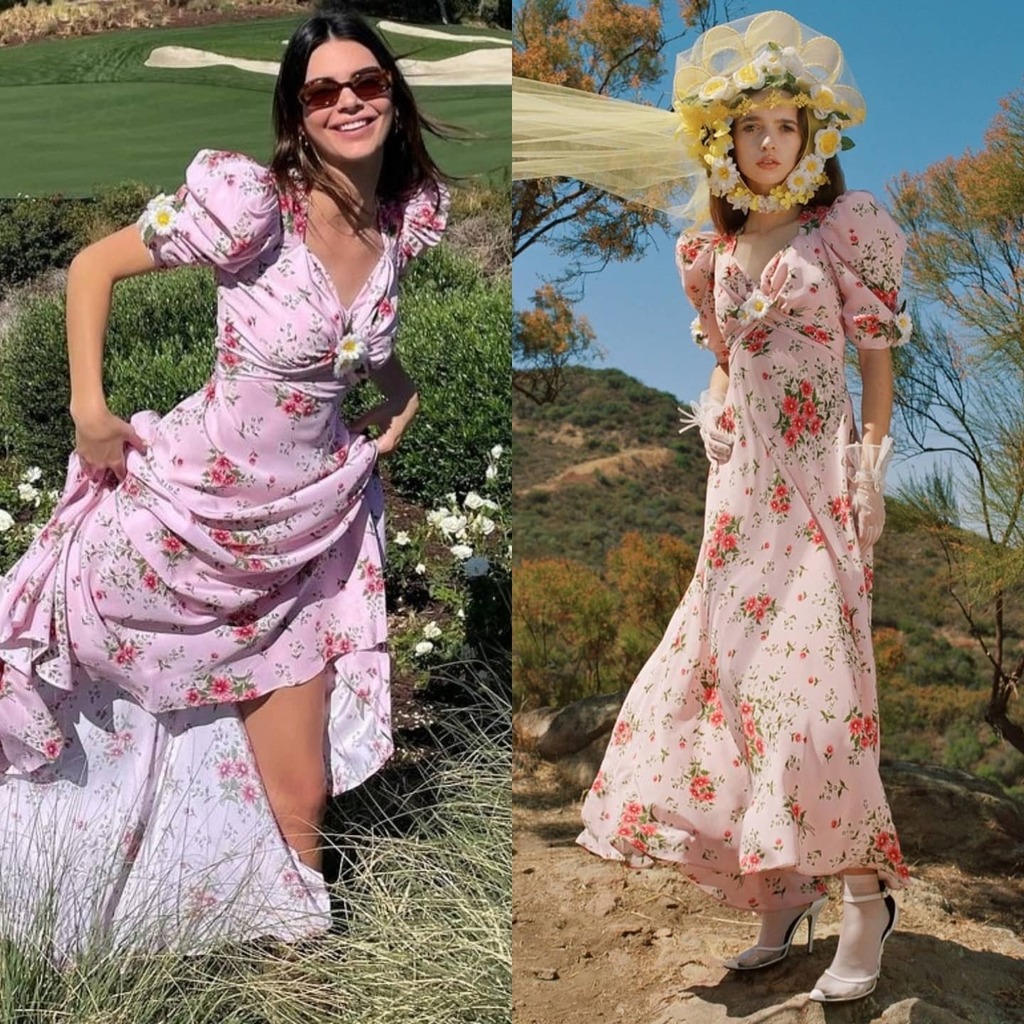